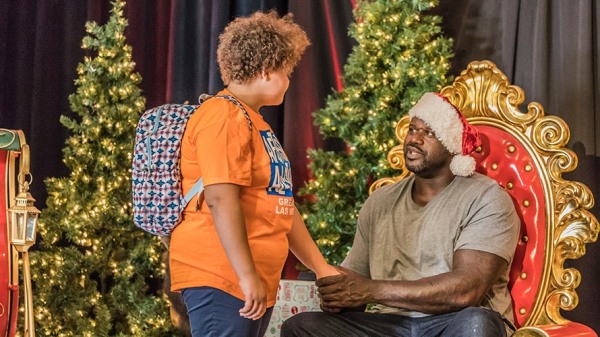 (BlackPressRadio.net) – “Fifteen to 20 million children will wake up on Christmas Day and not receive one toy,” NBA Hall of Famer Shaquille O’Neal said. “That’s disappointing. That’s disheartening for me.”

If you ask Shaq what his favorite Christmas gift was as a kid, he’ll mention an autographed Julius Erving basketball (received when he was nine) and a boom box (when he was 13).

Fresh off seeing him throughout #NBAAllStarWeekend, it’s good to see that Shaq is still an important figure in the toy world. O’Neal—also known to the world as Shaq—also remembers how his dad used to pull him aside for secret father-son talks.

While that was about 26 years, O’Neal has celebrated Shaq-A-Claus, where he delivers toys to children in need since 1992 by himself. A couple years later, ToysRUs joined as a sponsor.

On Black Friday and Cyber Monday in 2018, Zappos matched every toy donated by customers, some of which will be donated by O’Neal when he visits Boys and Girls Club locations in Newark, N.J.,—his hometown—and the hometown of Zappos in Las Vegas. To make it even easier, Zappos is letting customers mail toys directly to the company, offering a downloadable pre-paid, pre-addressed shipping label. 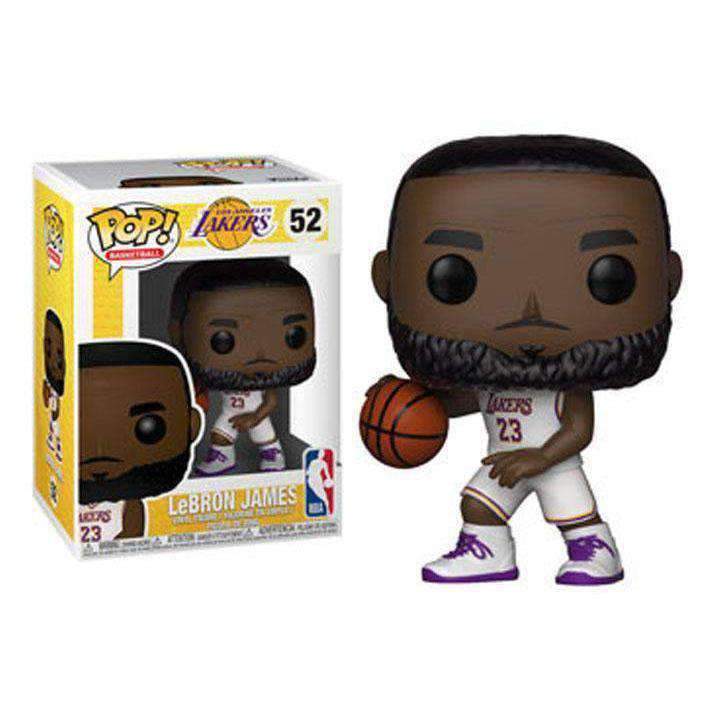 Shaq credits being a father has reminded him that it doesn’t always matter what the toy is as long as everyone gets at least one. (Zappos did put a price limit on their match offer of $25 per toy.)

“You’re supposed to be happy on two days of your life—on your birthday and Christmas,” he said. “If we can’t do that, something is wrong with us as a nation.”