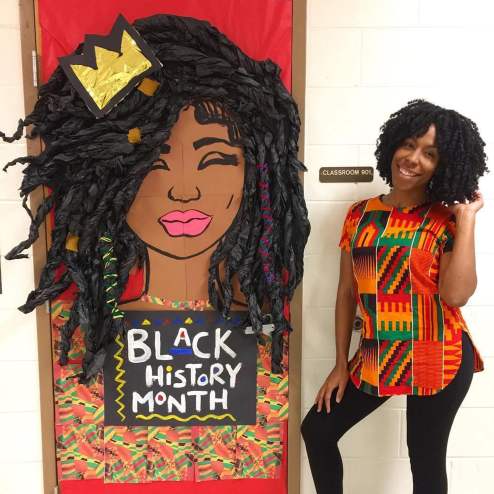 (BlackPressRadio.net) – Black History Month is for White People just as much as it’s for Black People.

We all have to do the work.

Republican concerns that former NFL quarterback Colin Kaepernick is too controversial to honor as a black leader doomed a resolution recognizing Black History Month in the state Assembly Tuesday.

February is Black History Month. The Legislature’s black caucus had proposed a resolution honoring a number of black leaders, including Kaepernick.

That move didn’t go over well with the GOP. Republican leaders drafted their own resolution that didn’t include Kaepernick but did add Mandela Barnes, the state’s first Black lieutenant governor, and Vel Phillips, the state’s first black secretary of state. This is an amazing video of an event that we attended. Please enjoy it.