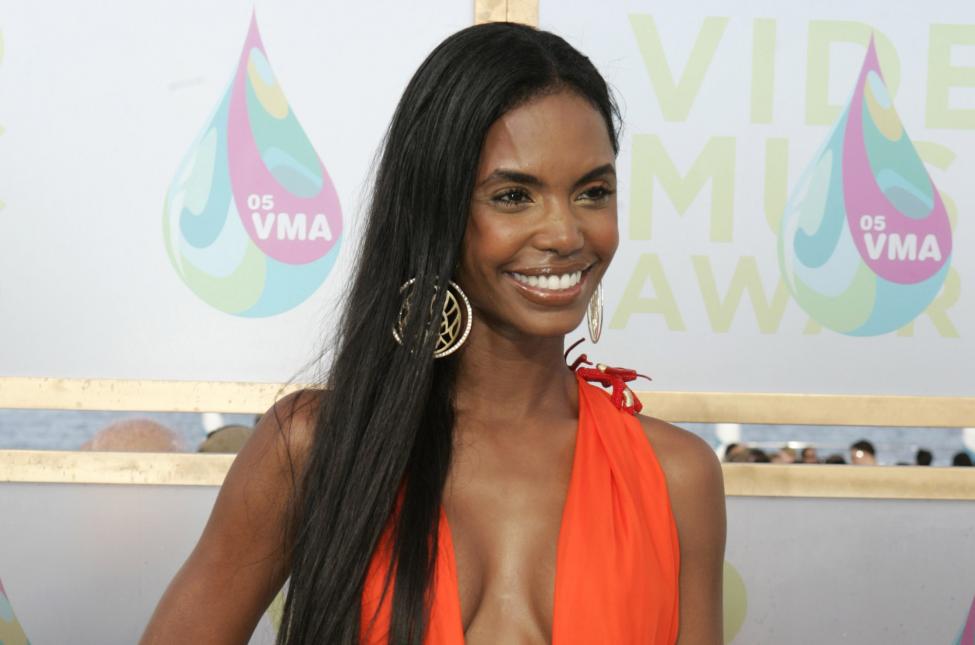 (BlackPressRadio.net) – When 47-year-old actress/model/mom Kim Porter died on November 15, 2018, no one could have been prepared for the outpouring of love she would receive.

Strangers who’d never met her found themselves dropping tears. Women who didn’t know her felt like they lost a close friend. Dads who might not have been treating their baby mothers very nice, suddenly began to show respect. Men who prided themselves on stringing their longterm lovers along like #JulezSantana and #JoeBudden suddenly dropped to one knee and proposed. It was like people across the world who had been in non-committed, unmarried relationships began to realize that they’d didn’t want to be like Sean “Diddy” Combs and Kim Porter. They didn’t want to push out babies and never marry. They wanted to either find the courage to love her or leave her alone. 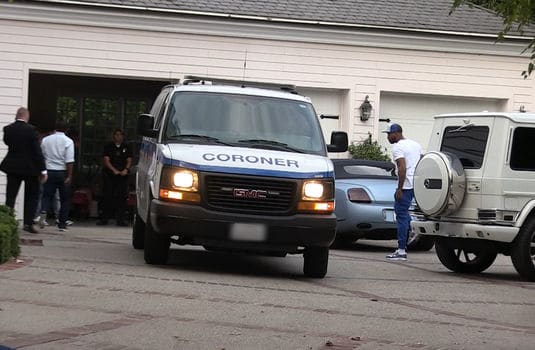 Her death happened. Her funeral happened. Her birthday came and went. The twins turned twelve – even grandma #JaniceCombs celebrated her birthday – but it was like Kim Porter’s death is something we’re not supposed to talk about.

Many have noticed – and many more have begun to question – that there’s been no closure on the Kim Porter case – despite her death on November 15, 2018. It’s virtually been swept under the rug.

Major media companies like CNN, TMZ, TheShadeRoom, Perez Hilton, Revolt TV, TV One, BET and others have all seemingly decided to forget that it happened. No one requested the 9-1-1 tape from her house, although TMZ reported that they had heard it. Not one media outlet seems to really care what happened to her. They seem to be saying, “Diddy said she died of cardiac arrest and pneumonia so that’s what she died of.”

The Los Angeles County Department of Medical Examiner-Coroner’s office could NEITHER confirm NOR deny that she died of either cardiac arrest or pneumonia, which is VERY IMPORTANT because either of the two causes of death is not a complicated process for the coroner’s office to discover. In fact, as of December 19, 2018 – some five weeks after the very popular celebrity death – the coroner’s office issued a letter to Black Press Radio saying they were still uncertain what caused her death and that they didn’t expect the toxicology reports to be there before six to eight weeks after they were ordered. After what most considered a ridiculous amount of time, the autopsy report said she died of pneumonia, but few believe it.

By our calculations and their confirmation, the coroner’s office conducted the autopsy on Kim Porter on November 16, 2018. Toxicology report requests were sent off that day. Six weeks would be the earliest they might know, so that would be the week of Christmas 2018. If they needed 8 weeks, that would be January 16, 2019. But there seems to be absolutely NO URGENCY with this case, which is incredibly odd. January 16, 2019 came and went without the release of the report. We pressed on, never stopped requesting until finally one day we were sent a REDACTED, INCOMPLETE report that included sections 1 and 12 but not 2-11.

The case always seemed to center on Diddy but it’s been really hard for the world to get any information her dad, her grandmother, her aunts or anyone in her family – other than Diddy. She loved him so hard but in the end she didn’t get it back. Less than 24 hours after her death, “Diddy” was back with ex-girlfriend Cassie. It’s just one of the shocking things about this story. Most importantly, no one felt that Kim Porter’s story – aside from whom she children with – was ever told.

Diddy began a merry go round of dating while Al B. Sure held a virtual online tribute to Kim Porter that touched so many people’s hearts. Suddenly, the story began shaping up on Instagram to be very different than what Diddy had originally led people to believe. The children have spoken little about her, posted even less by way of tributes to their mother – sometime that many felt was also odd. A daddy/daughter video posted to his Instagram page caught Diddy talking with Kim’s twins about Father’s Day and why were seemed to be less enthusiasm than on Mother’s Day. The twins quickly got their dad together reminding him without hesitation that – at least for them – their mother played a bigger role in their lives and therefore deserved more fuss.

As we’ve witnessed little glimpses of their lives without their mother, the twins are morphing into beautiful clones of their mother. Their likeness cannot be denied and is extremely undeniable.

But the question still lingers: Who was Kim Porter? What was HER story? We hope to answer those questions in the biopic.

If our calculations are correct, here’s the @blackpress_radio Timeline for #KimPorterdeath. It’s the most extensive timeline to date.

November 14, 2018 – Kim speaks by phone to her grandmother #LilyMaeStar and says “The doctor came [to her home], gave me an antibiotic and I’m feeling better.” (Source: Grandma Lily tells reporter #RoslynGiles on local TV in Columbus, GA)

November 16, 2018 – Kim Porter’s body removed from her home by LAPD coroner, officer speaks w/ press outside her home as coroner’s van can be seen loading her body into van, Youtube videos) Officer says the Diddy told them she had pnuemonia-like symptoms for a few days.

November 16, 2018 – LAPD CORONER’S OFFICE conducts a FULL AUTOPSY on her body then release the body to the family. LAPD Coroner requests toxicology reports after determining they didn’t have enough evidence to confirm or deny #pnuemonia or #CardiacArrest

November 16, 2018 – Source close to the situation suggests there was break-in at her home recently and two laptops were stolen. Rumors of a book she was writing surfaced. @blackpress_radiocan’t confirm either but the sources’ closeness to the deceased is duly noted.

November 22 – 26, 2018 – Most media reports drop off completely about her death with little or no follow up. 9-1-1 NEVER released by TMZ. LAPD coroner says they never released the tape calling into question TMZ’s statements.

December 19, 2018 – LAPD Coroner’s office issues a two page letter to BlackPressRadio regarding her death that states in part, “This is in response to your electronic correspondence received on December 10, 2018 requesting the following records regarding Kimberly A. Porter: Coroner Case Number 2018-08709. Please note your request is being treated as a California Public Records Act request. The County of Los Angeles Department of Medical Examiner Coroner (Coroner) has determined that there are records that are responsive to your request that are subject to public disclosure.”

WHO WAS KIM PORTER?? 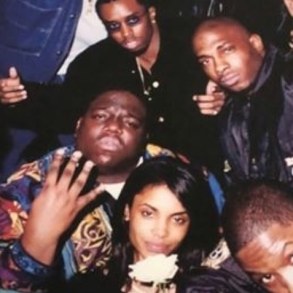 Born Kimberly Antoinette Porter, she hailed from Columbus, Georgia before finding a home in New York City. She was an EYEWITNESS to so much #HipHopHistory that it feels like a shame that someone didn’t follow her with a camera every single day of her life. She was right there during the making of Sean “Puff Daddy” Combs era. She was there for the #AlBSure days. She knew secrets, amazing details related to hip hop and now we’ll never know what those were. She was a mother who loved all four of children with her whole soul. She didn’t hold back on affection for the kids. She was FULL ON all the time with them.

One thought on “KIM PORTER: What REALLY Happened?”